I never realized how important my union was until I lost it.

I started my career at Northwest in 2007, and I flew under a contract and AFA protection until we lost our union in November of 2010.

At the time, Delta told us, “Give it a year, and you won’t want your union back.”

I want my union back.

As a junior Flight Attendant at Northwest, I flew full-time reserve. Under our contract, you could work A.M. or P.M. reserve—you might not know exactly which flights you’d be on, but you knew the windows you had to be available, and there were clear rules about when and how you could be moved.

To say I was shocked when our contract provisions expired in May of 2012 and all of us moved to 24-hour on-call at Delta would be a huge understatement.

One of my first sets of A-Days, I was assigned a trip that reported at 3 p.m. the next day. As the evening wore on, I wasn’t feeling well, but I figured I would sleep it off. Then at 3 in the morning, my phone rang. It was scheduling, calling to tell me my assignment had changed and I was on standby for a 6 a.m. report.

I told the scheduler, “I wasn’t supposed to fly until 3 p.m. I’m not feeling well. I can’t possibly report in 3 hours.”

Because I refused the change—with less than 3 hours notice—they wrote me up for “failure to cover.” When I objected, my manager said, “You have to call in before midnight.” I hadn’t planned to call in, and no one had ever explained that rule to me. But management didn’t care, and it went on my permanent file. Under the current United AFA contract, once I get my reserve assignment I would be released from contact to my scheduled report time. I never would have been put in this position in the first place.

Delta management likes to talk about flexibility, but somehow the flex only ever benefits management, not us.

I’m tired of the company making unilateral decisions that can upend my life, and I’m far from alone. At DTW, morale is the lowest I’ve seen it in almost 16 years I’ve been based here. And it’s no wonder. Our A-Day list is up to 53%—back to 1999 hires. We’re being flown to other bases to cover trips where there’s a complete DH crew legal to work. No order of assignment, no transparency from scheduling, no guarantee at the beginning of a trip where you’ll end up or if you’ll even have a hotel there.

I love being a Flight Attendant. And what I love most about my job is my flying partners. That’s why I’m fighting for a fair, equitable, and safe workplace here at Delta.

It’s time for us to claim our fair share at Delta—with industry leading pay AND working conditions to match our contribution to the world’s best-rated and most profitable airline.

Let’s make this the year we lock in our Flight Attendant union at Delta. 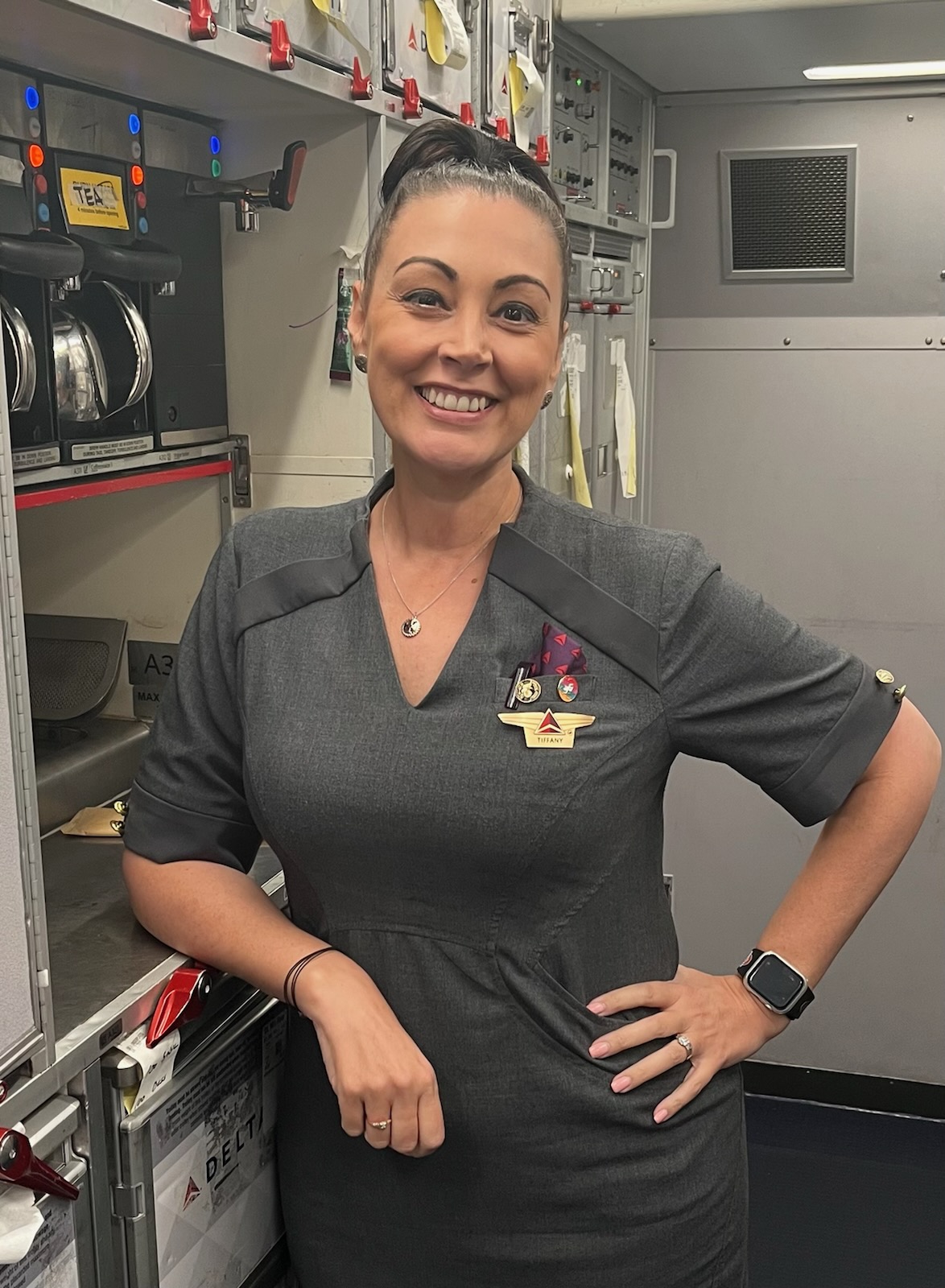 Healthcare we didn't bargain for

Healthcare we didn't bargain for
Top hourly pay for some not all Delta Flight Attendants
19 Jan, 2023
News