For years after we merged with Delta, I remained Honolulu-based. But in November 2020, at nearly 30 years on the line, I was involuntarily transferred out of Honolulu to Seattle.

These past two years of flying and commuting have been a life changing experience for me, to say the least. I missed a lot of my youngest son’s senior year of high school. I had to rearrange my living situation with my 88-year old mother. I had to give up my side cleaning business that had helped me make ends meet.

I have to work extra to make the extra money to pay for my life in Seattle: rent, car payment, car insurance and the increase of my HMSA medical coverage. I don’t feel like I live in Honolulu anymore, yet I don’t quite live in Seattle either. I am in limbo.

Now, Delta is taking away positive space—the one thing that made commuting viable on a regular basis for me.

Positive space was the only “saving grace” of this situation, especially for my mental health. I’m already under additional stress from the increase in my expenses and time away from family. The stress of stand-by commuting and not knowing how much additional expense I might shoulder would have definitely put me over the edge long ago.

Management either doesn’t understand or doesn’t care how this will affect many flight attendants and pilots. After management forced me to transfer from my home base of 29 years, I have no choice but to commute. The commute from Honolulu to Seattle is only made possible by flights over the Pacific Ocean. I can’t drive or take a train or bus to work.

Every commuter will be harmed by the lack of positive space. First, it creates uncertainty and stress for all of us, which will have ripple effects. And management’s new commuter policy that gives positive space to commuters after one try at stand-by will only take away another commuting employee’s stand-by chance to get to work. It will create deeper problems, and it will pit workers against each other, when the real problem is an unnecessary and cruel decision by management.

With a union contract, we’d have legally-binding rules. If the company wanted to change contractual commuter policies, they’d have to negotiate it with us. And because we're the experts, we could negotiate a better policy.

Let’s stand up for ourselves and our rights. Sign a card, then join our campaign for dignity and respect at Delta. 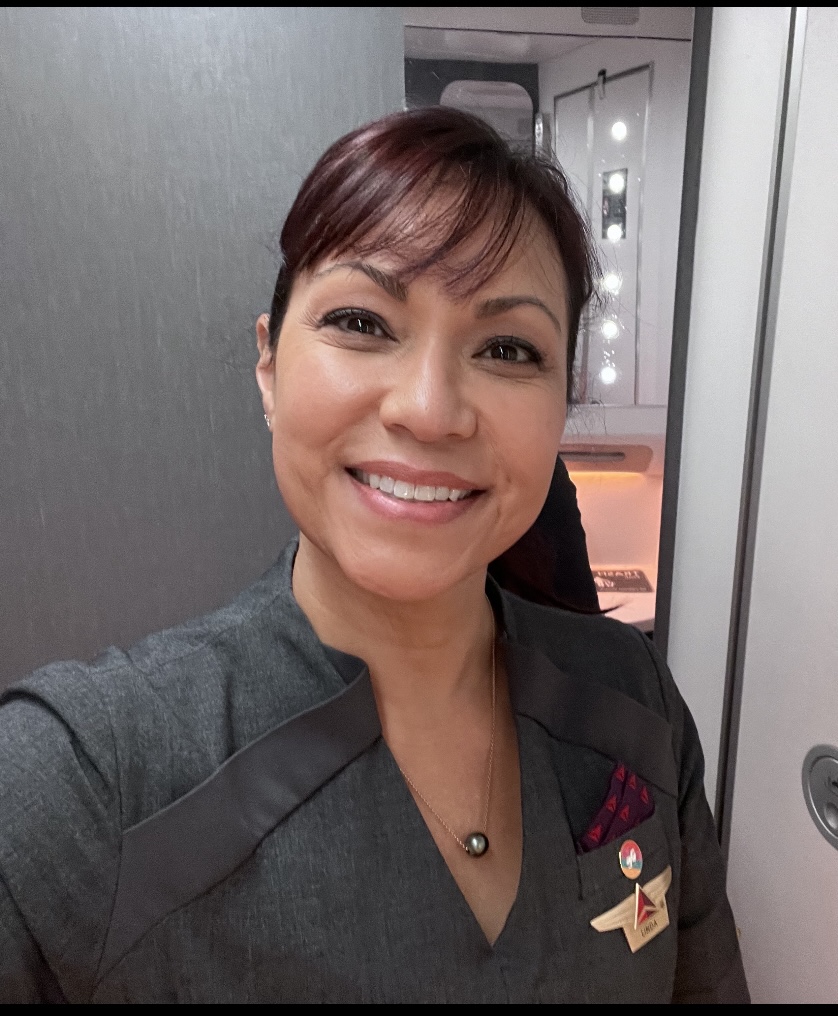