I’ve been a Delta flight attendant for 4 years, and I’m thrilled to be part of organizing our union.

One of the lies I’ve heard from management over and over is that if we have a union, it will create conflict.

But before I joined Delta, I worked for Endeavor, where Flight Attendants have a union with AFA, and I got to see that having a union can create trust and collaboration.

During my probationary period, I had to call in sick. When I returned to work, my manager said, “I need you to come in and talk to me. You’re entitled to have union representation at this meeting.”

At first I was concerned. I thought if I needed union representation I must really be in trouble. So I contacted my union rep and asked, “Do I need you, or is this just a formality?”

My rep laughed and said, “No, you’re not in any danger. Management knows I’m here to support you, if you want. ”

In my years at Endeavor, I never felt like the relationship was adversarial. Because I had a union and an equal footing, I was able to have a real direct relationship with my managers—one based on mutual respect and built on clear rules.

I’m organizing because we deserve better at Delta. We deserve a real direct relationship, where we stand on equal footing and management can’t just change the rules or apply different standards based on who they like.

I didn’t grow up around unions or in a union family, but I’m excited to be part of one. Over the last year it’s been very empowering to see all the organizing going on in the world—at Amazon, Starbucks, Apple and so many more places—and to feel like we’re part of that movement.

I’m working hard to secure our union contract and lock in everything I love about my job and so much more. If you’re ready for a workplace based on clear rules, mutual respect, and a fair share of the value we create, join me.

Sign your card, then sign up to join me and hundreds of other activists working to organize Delta AFA! 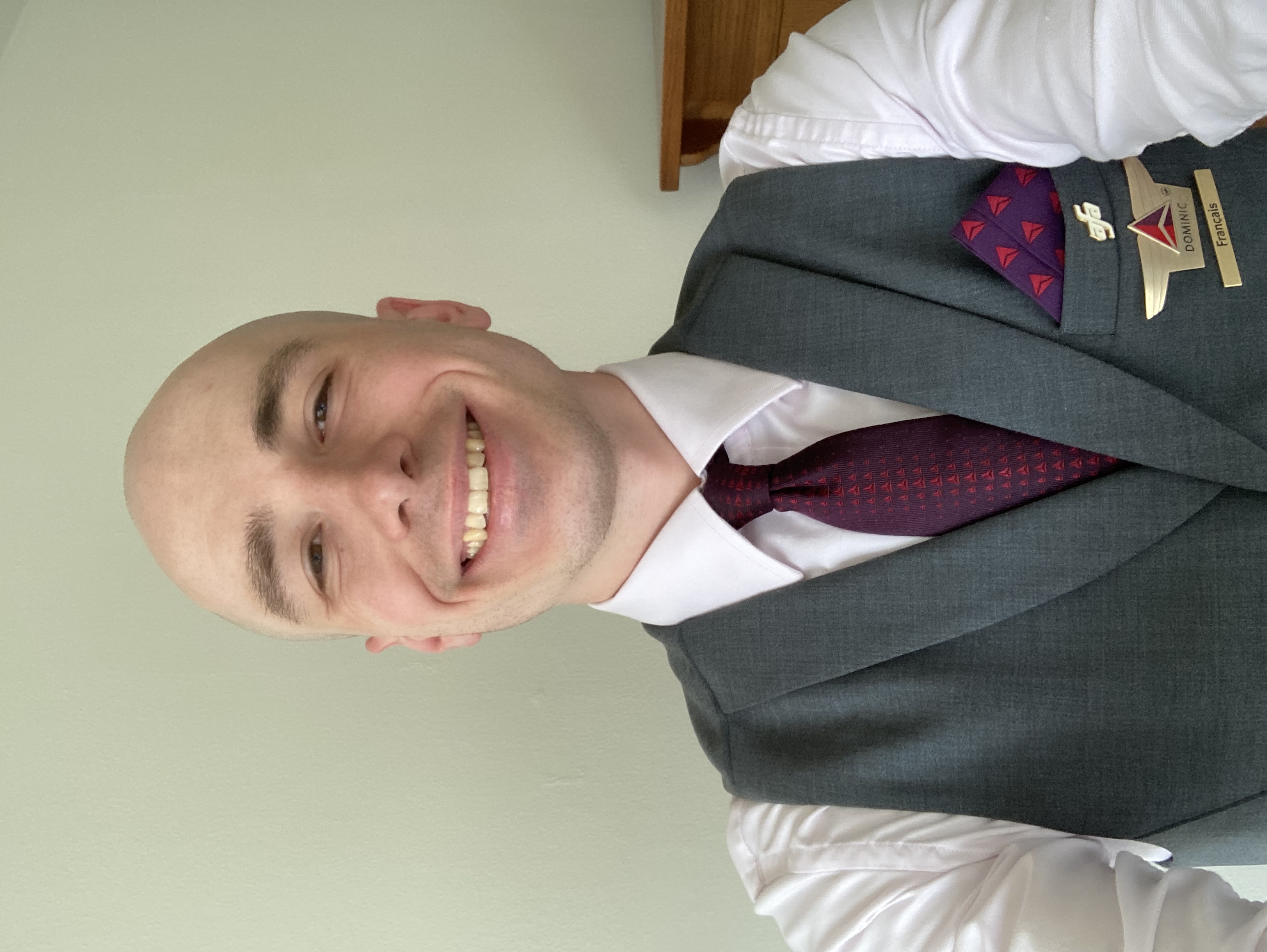